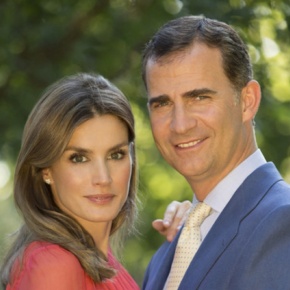 On Wednesday, January 21, 2015, Their Majesties King Felipe VI and Queen Letizia of Spain hosted a reception at Palacio Real de Madrid for diplomatic representatives with accreditation in Spain. END_OF_DOCUMENT_TOKEN_TO_BE_REPLACED 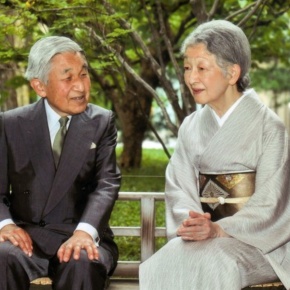 On Wednesday, January 21, 2015, His Imperial Highness Crown Prince Naruhito of Japan arrived at the Gakushuin Women’s College and Graduate School in Tokyo to speak to students about the benefits of studying abroad. Meanwhile, the Imperial Household Agency announced that His Imperial Majesty Emperor Akihito of Japan has cancelled all of his engagements on Wednesday … END_OF_DOCUMENT_TOKEN_TO_BE_REPLACED