On Wednesday, September 24, 2014, His Serene Highness Prince Albert II of Monaco arrived at Port Hercules in Monaco to attend the opening of the 24th Edition of the International Monaco Yacht Show. 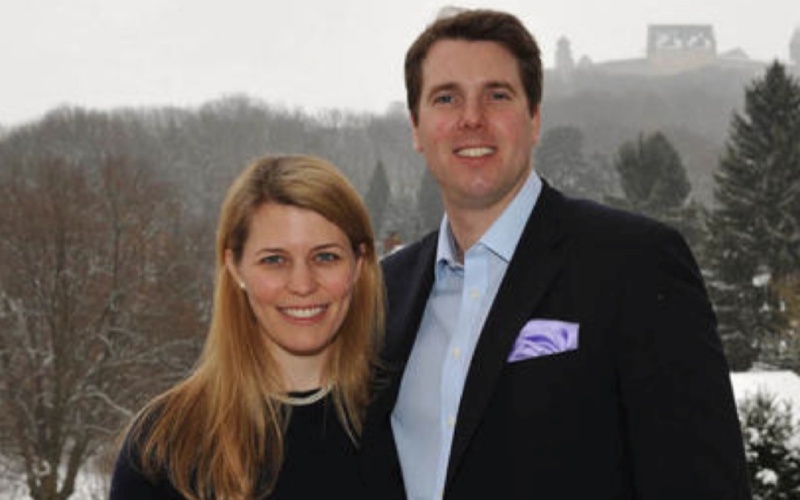 According to the newspaper, InFranken, the godparents of Princess Katharina are Her Royal Highness Crown Princess Victoria of Sweden, Hereditary Prince Ernst August of Hanover, Countess Katharina von Faber-Castell, Prince Konstantin of Bulgaria, and Duchess Elisabeth of Bavaria. 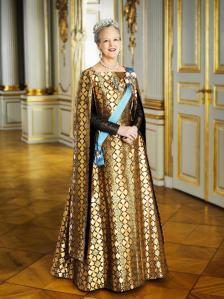 According to the newspaper, Copenhagen Post, the new DMRI headquarters:

“…will operate as a research and innovation centre for food of animal origin. It will focus on developing advanced methods and technologies for the efficient production of safe meat products, helping slaughterhouses to increase the quality of meat as well as their competitiveness.” 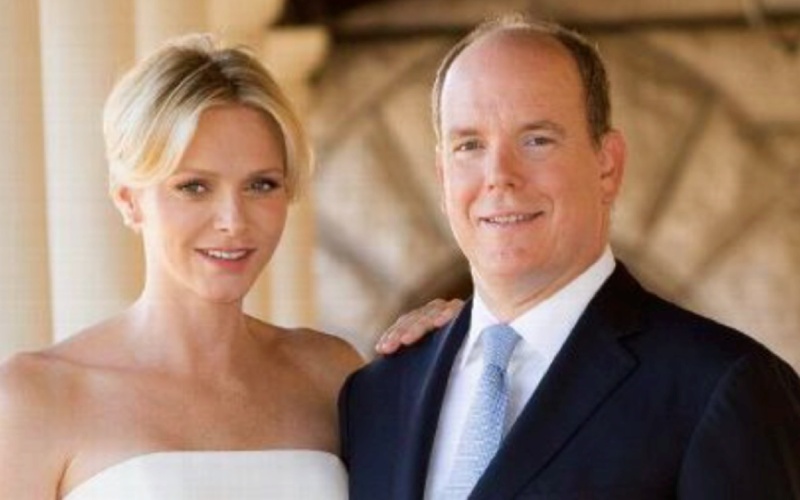 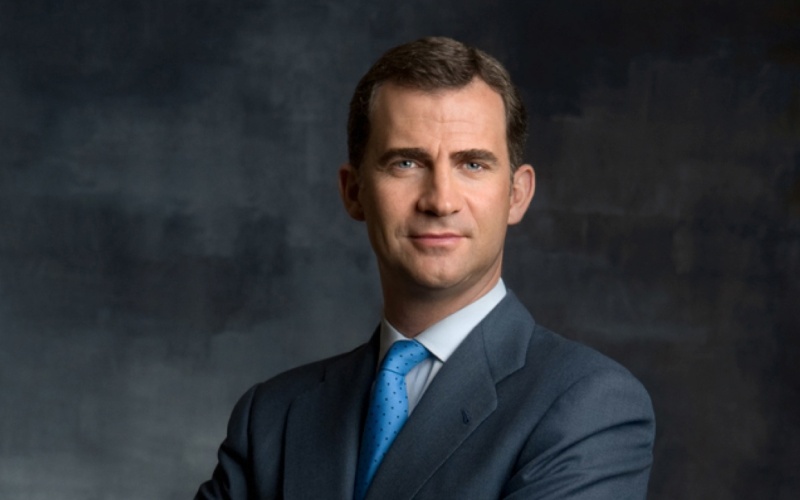 According to AFP News, this year’s “…General Assembly has highlighted the problem of global warming and how countries need to strive to reduce greenhouse gas emissions.”

Yesterday, His Majesty held a brief meeting with the President of the United States, Mr. Barack Obama, at the famous Waldorf Astoria hotel. The Spanish newspaper, El País, reports that discussions focused on “…politics, international conflicts, economics and culture…”

Her Majesty also met with the Vice Premier of the People’s Republic of China, Mr. Zhang Gaoli, again, at the United Nations headquarters.

During her visit Her Majesty met with the UNESCO Director-General, Ms. Irina Bokova, where they discussed:

“…cooperation between UNESCO and Jordan. [Discussions also focused on] the growing role of information technologies in education. Emphasizing the growing pressures on schools because of instability in the Arab region, Queen Rania expressed the intention to focus on education via the internet.”

On September 17, 2014, Her Majesty Queen Margrethe II of Denmark arrived at the Nationalhistoriske Museum at Frederiksborg Slot in Hillerød to officially open the exhibition, 1814: Spillet om Danmark og Norge (1814: The drama of Denmark and Norway).

According to the official website for the Nationalhistoriske Museum this special exhibition:

“…tells the dramatic story of how Denmark lost Norway 200 years ago. In 1814, King Frederik VI was forced to give up Norway to the Swedish king, but the people of Norway acted on their own accord. They drew a new constitution and made the Danish governor, Prince Christian Frederik, king of Norway. However, Sweden had the support of powerful European countries, Sweden’s claim was honored and Christian Frederik had to abdicate.

The exhibition tells the fascinating story of Christian Frederik as chosen constitutional king and 25 years later as the last absolute king (Christian VIII) of Denmark.”

During yesterday’s event the sovereign prince participated in a roundtable discussion held under the theme, Best Sustainable Development Practices on Food Security.

The event was held on “…the occasion of the first meeting of the International Selection Committee which was chaired by Prince Albert II of Monaco.” 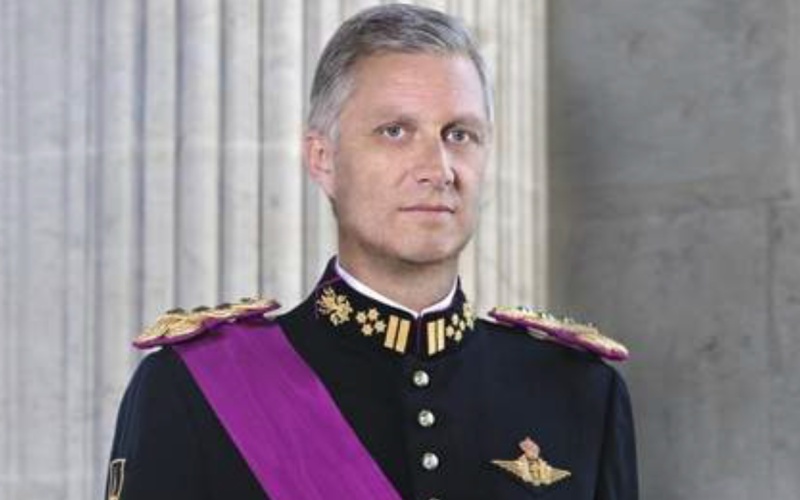 According to the official website for Actiris, the company:

“…implements with its partners, adapted solutions to enable employers to recruit fitting coworkers and jobseekers to find a job that matches their skills. Our ambition is to provide tailored solutions, free and efficient tools, adapted to the specific needs of our public.

With more than 150 partners in the field, Actiris coordinates and works closely with a cloud of public and private partners in order to constitute a dynamic exchanging platform for jobseekers who can thus use a wider range of services.” 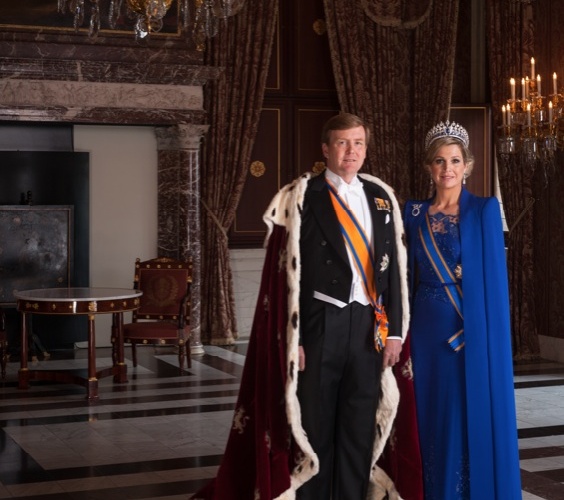 On Tuesday, September 16, 2014, Their Majesties King Willem-Alexander and Queen Maxima of the Netherlands along with Their Royal Highnesses Prince Constantijn and Princess Laurentien of the Netherlands attended the opening of the 2014 Prinsjesdag at the Ridderzaal in Den Haag.

During today’s opening of the new parliamentary year of the Staten-Generaal (Dutch Senate and House of Representatives) His Majesty delivered a speech highlighting the budget and policies of the Dutch government for the coming year.

Thereafter, Their Majesties and Their Royal Highnesses returned to Paleis Noordeinde in Den Haag to wave to the Dutch people.